How to Conquer Jet Lag - Before, During and After Travel Tips

Desynchronosis or more commonly known as ‘jet lag’ is the result of travelling at rapid speeds through several time zones in an aircraft. By travelling through different time zones at such high speeds, your internal body clock doesn’t have the time to catch up, resulting in you feeling fatigued and irritable.

With many of us travelling by air these days whether it be for holidays or business, jet lag is something we will all endure.

The level of jet lag you will experience will depend on where you are travelling and how far out of your current time zone. Travelling east will disrupt your accustomed body clock the most as it will have to be advanced in time which is harder than delaying it.

Travelling west will result in fewer problems. Seeking light between 5 and 10 p.m. and then sleeping in a dark room at night will go a long way to helping you adjust to the time zone.

But since jet lag is such a common problem for air-travellers, here are some before, during and after travel tips to help you conquer that dreaded jet lag. 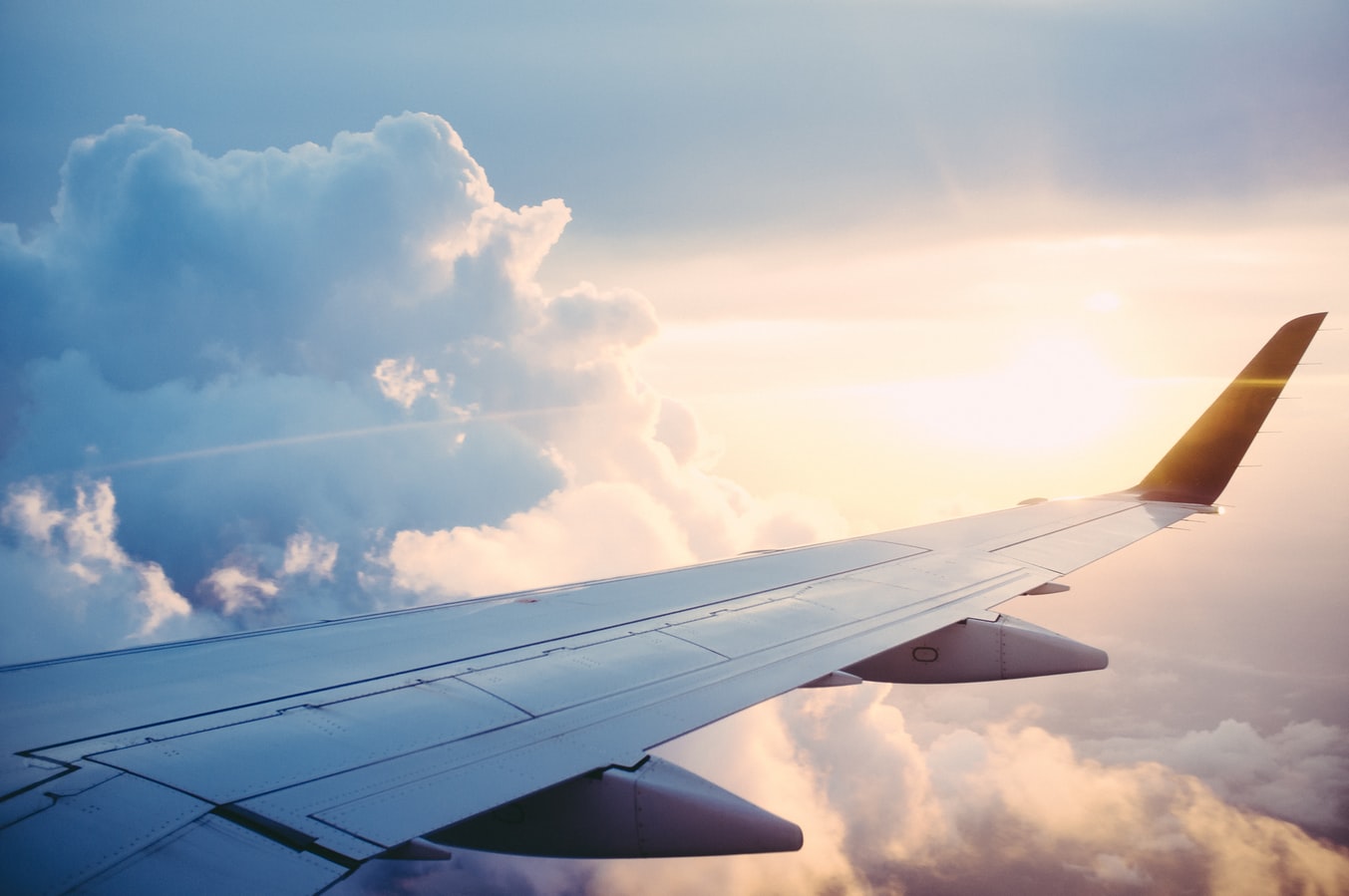 It’s no use already being sleep deprived before you even set off. Prior to your trip, aim to be as fully rested as you possibly can. This means going to bed at a normal hour and eating well. If you’re having trouble finding ways to feel more awake, here are 15 tips.

Change up your sleep routine

If your holiday or business trip is a fairly lengthy one, it can be beneficial to change up your sleeping routine prior to your trip to that of your destinations.

Plan a stopover on the way

For those really long haul flights, planning a stopover on the way is a great way to deal with jet lag. Airports across the world are equipped with restaurants, showers and even swimming pools which can aid you in your quest to conquer jet lag.

Even if you stopover just to grab a quick non-disrupted nap, you’ll feel the benefits by the time you reach your destination.

Staying hydrated during your flight will stop any unnecessary fatigue setting in. With a measure as simple as drinking water to help fight jet lag, why doesn’t everyone do it? Aeroplanes are cramped, dry aired and stuffy – not the best places to have a dry mouth. Keep your bottle of water topped up and drinking will also help you avoid headaches.

If you are changing up your sleeping routine to suit that of your destination, you may have to sleep on the flight too. But with so many distractions already on a plane such as the humming of the engine, flight crew announcements and general passenger chatter, why would you add to that list?

If you plan on using electrical devices such as tablets, laptops and mobile phones, I’d suggest switching them off at least an hour prior to sleeping. The blue light which is emitted from these devices stimulates our internal body clock which can delay any kind of sleep.

Once you’ve reached your destination, getting that all-important sleep is vital to properly adjusting to the new time zone. If you normally get 8 hours of sleep during 24 hours, aim to keep this up. At a minimum, 4 of those hours should be slept consecutively – this is called “anchor sleep”. With each passing day, increasing the larger block of sleep will help with jet lag. Napping throughout the day can help you rack up the hours.

Expose yourself to natural light

Your internal body clock is largely determined by the cycle of light and dark. Exposing yourself to daylight shortly after your land is important to helping you adapt to the new time zone. If it’s day time when you land, try not to go straight to sleep even if you are really tired.

Staying on ‘home time’ only applies to people on short trips. These short trips can be anywhere between 1 to 4 days. Since your stay in a new time zone is so short, you won’t have time to fully adapt to it leaving your body clock confused as to where it is. To cause as minimal disruption to your body clock, try to eat and sleep during the times as though you were at home.

Just because it’s been a busy day of packing and travelling, doesn’t mean that you should always have a kip on the plane. It is said that jet lag only kicks in if you’re travelling over at least two time zones.

To be fully prepared for jet lag, it’s best to put yourself on the same time zone as your destinations days before you actually travel.

Keep in mind that if you’re travelling east, move bedtime to an earlier hour and if you’re flying west then gradually move your bedtime to a later hour.

Choosing a seat without a thought

Many people tend to just book a seat on a flight without much thought as to where they would actually be sitting. If you want the best possible seat, obviously first and business class are preferable due to the extra room.

But we have to stick with what we can afford and there are seats which will be better than others in economy. If you’re someone who doesn’t have to get up regularly, then taking a window seat is recommended. You’ll be able to put a pillow up against the window for comfort and you won’t have other people disturbing you when they get up to go to the toilet.

It’s also best to avoid seats which are situated near areas such as toilets or galleys. These are heavy traffic areas where people will be coming and going throughout the whole flight.

We all try and feel as relaxed and comfortable as possible while flying, and drinking coffee and/or alcohol is one of the ways in which we do this. But you should maybe think twice before ordering that drink. Coffee, as you know is full of caffeine which will increase alertness and fatigue while alcohol will lead you to having fragmented sleep which will leave you feeling groggy when you wake up.

So instead of downing that extra-large coffee, opt for a cup of water instead which can help you sleep.

Sleeping medication is a ‘quick fix’ solution for people who just want to nod off for the whole flight and wake up at their destination. But sleeping medication is not really recommended as it will not help you adjust to your new time zone at all. You may also experience the effects of your medication for hours after your arrival which nobody wants.

Conducting business as soon as you arrive

Travelling can be a tiresome experience, especially on those long haul flights. It’s recommended that you give yourself enough time to adjust to your new surroundings before you start your business presentation.