Over 200 million people passed through UK airports alone in 2013, with billions more worldwide.

Smuggling has long been a global travelling issue, with drug smuggling being one of the most common offences. Just this month, two Italian men were jailed for attempting to sneak £13 million worth of cocaine at Dover’s Eastern Docks.

But you’d be surprised by what else people have tried to hide in their suitcases, from live animals to human remains!

We've collected 20 of the strangest discoveries ever made by airport security checkers, in our Busted! Caught by Customs fun interactive page. 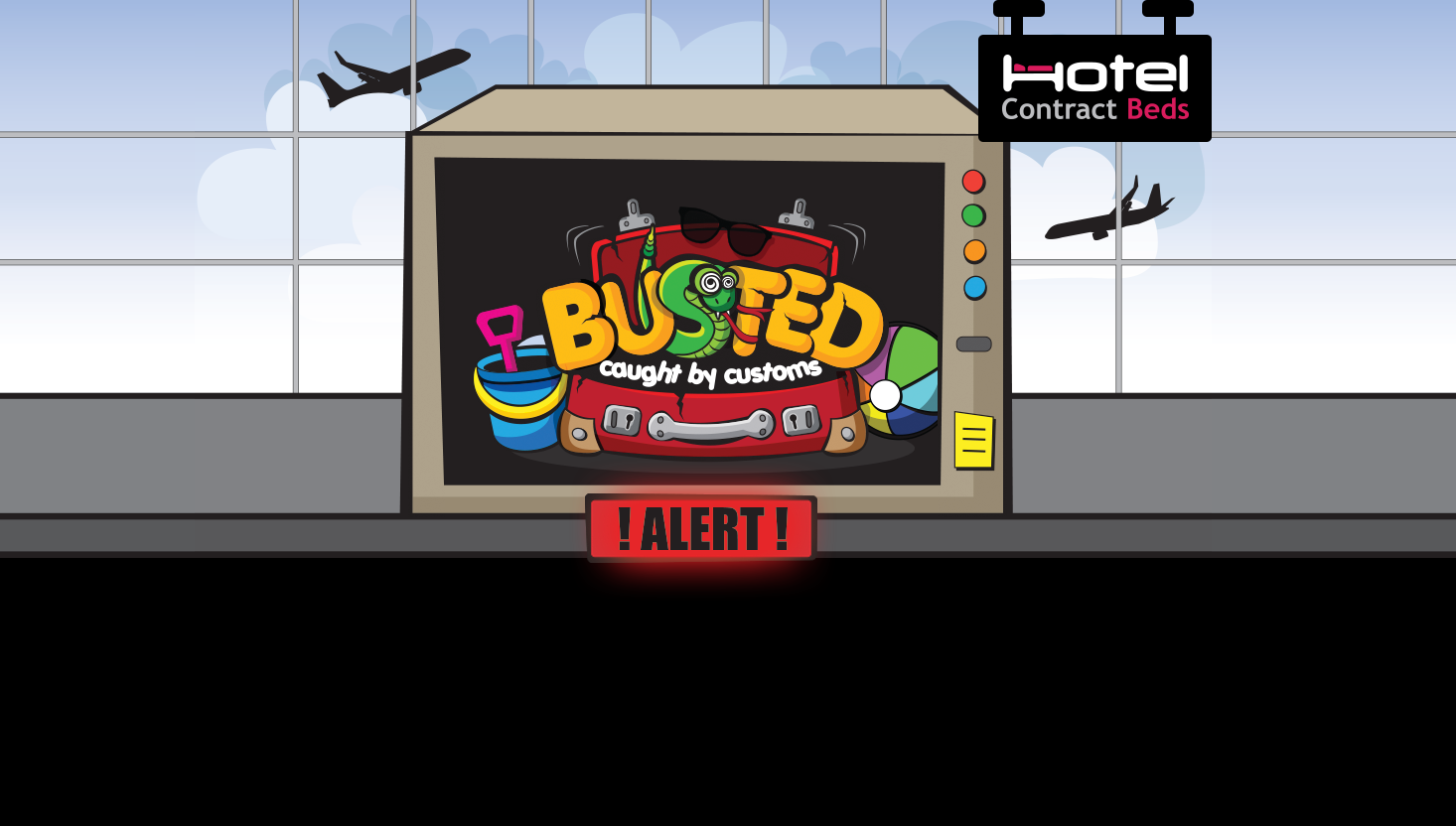